Lupin
Illustration of the Netflix TV series Lupin starring the one and only Omar Sy. The main character is loosely inspired by the adventures of Arsène Lupin, French gentleman thief. Assane, played by Omar Sy, manages to outrun Police by changing identities and looks. I wanted to convey that his character was built by many different pieces of this visual puzzle. I used several props from the film series such as photographs, a drone, one of Lupin's books, an orange hat, etc. Most elements were drawn in Procreate and finalized on Photoshop. I find combining both programs to be a real nice combo and saves me time. Let me know what you think in the comment section :) 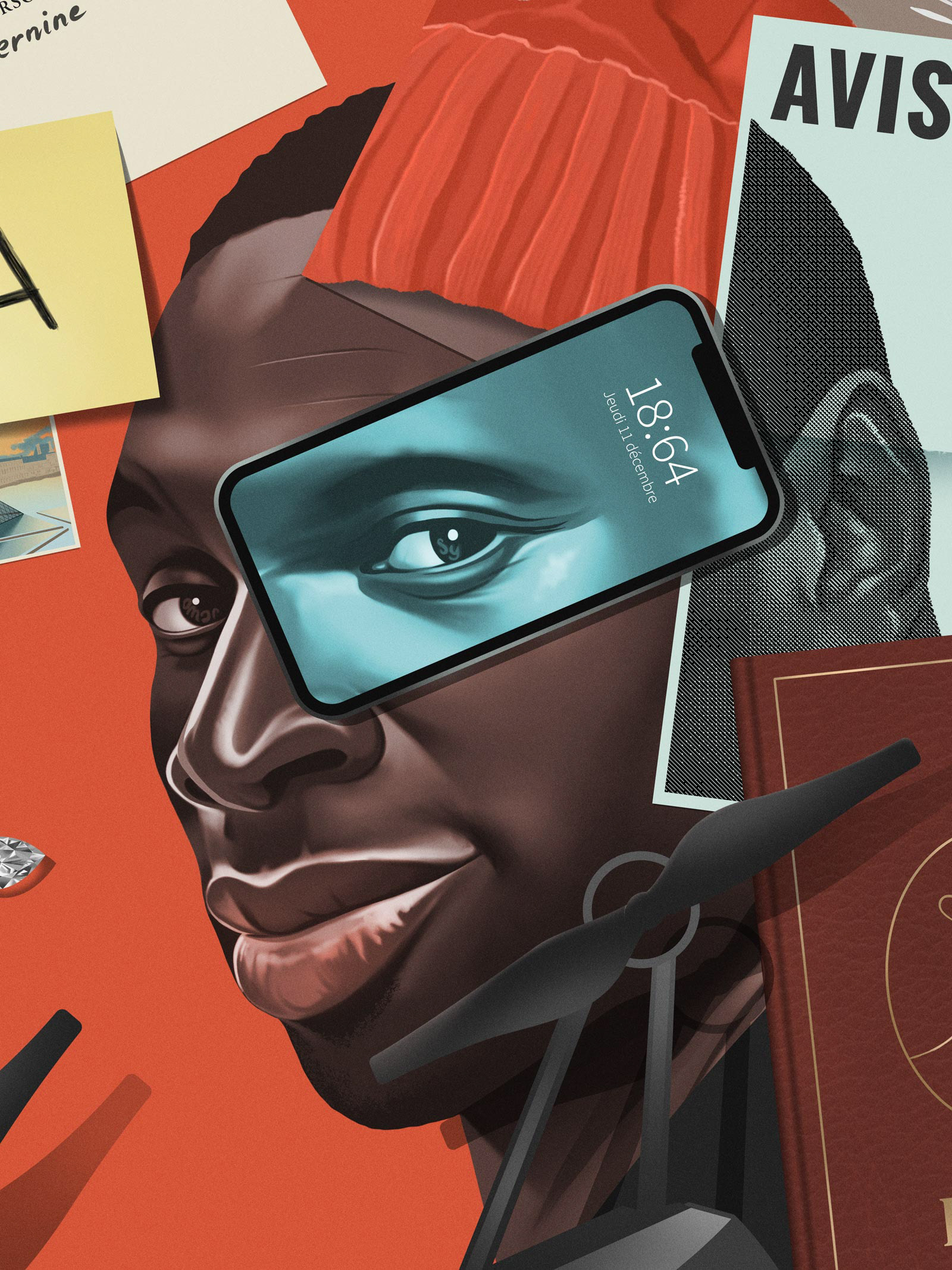 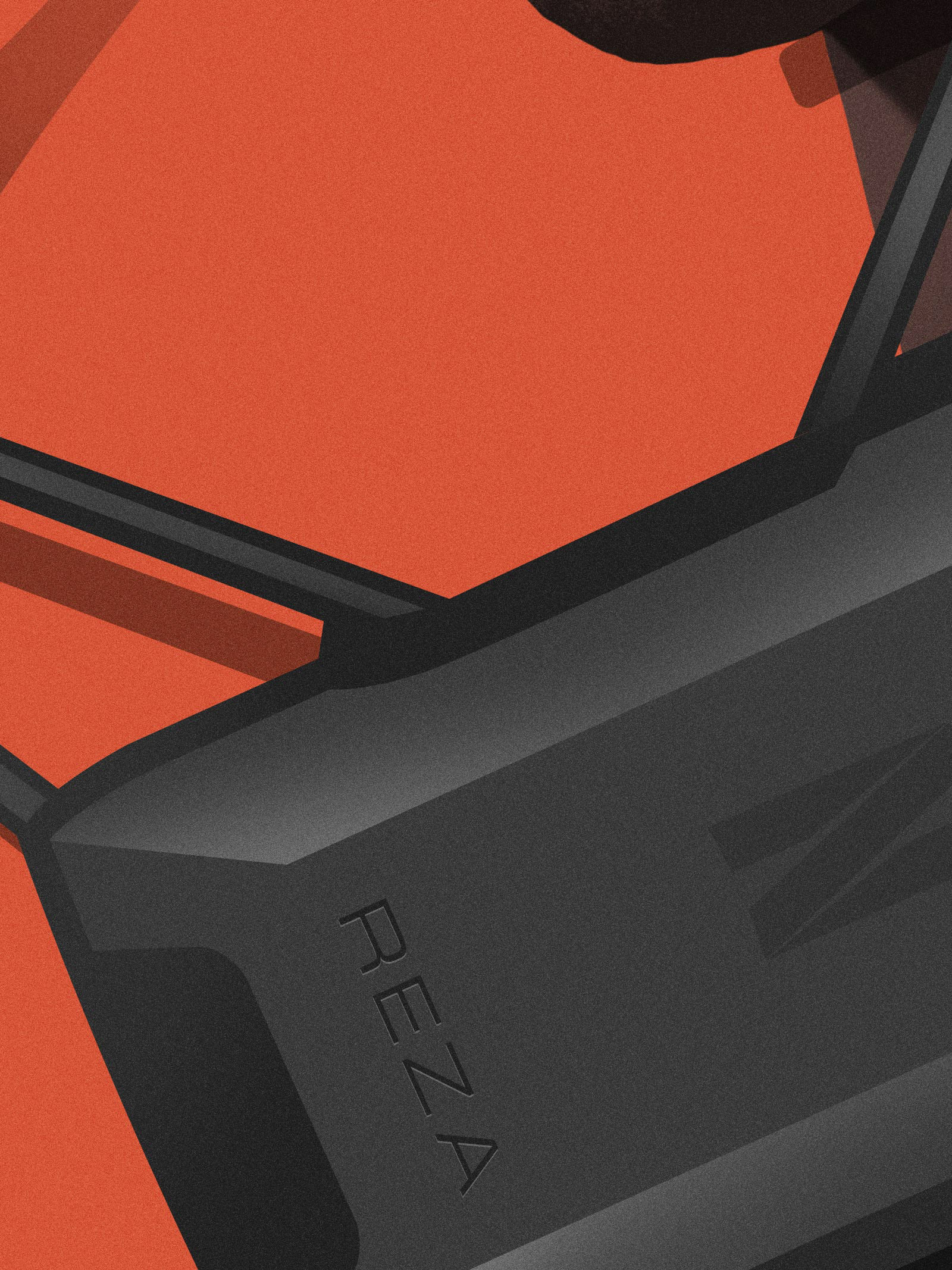 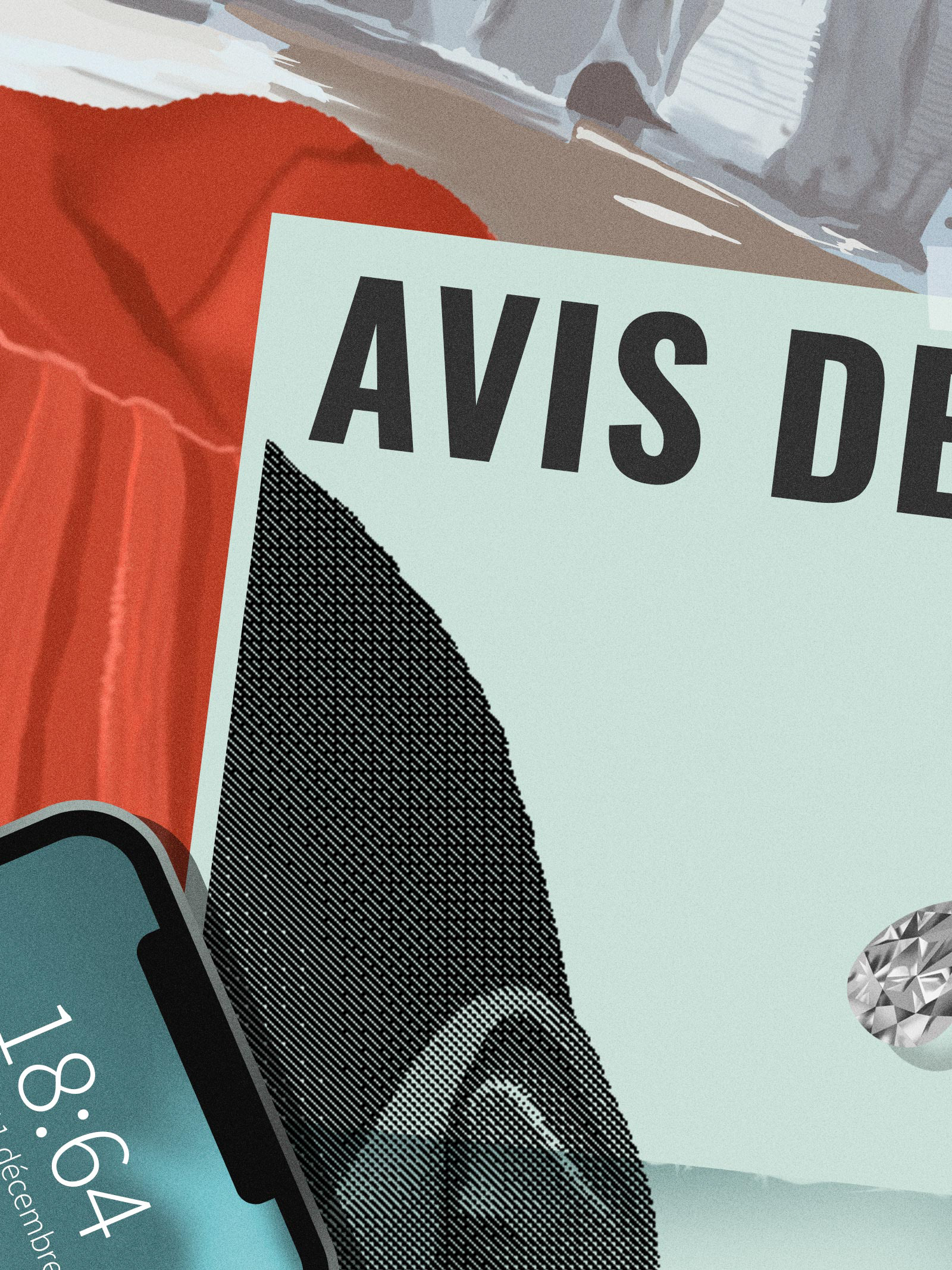 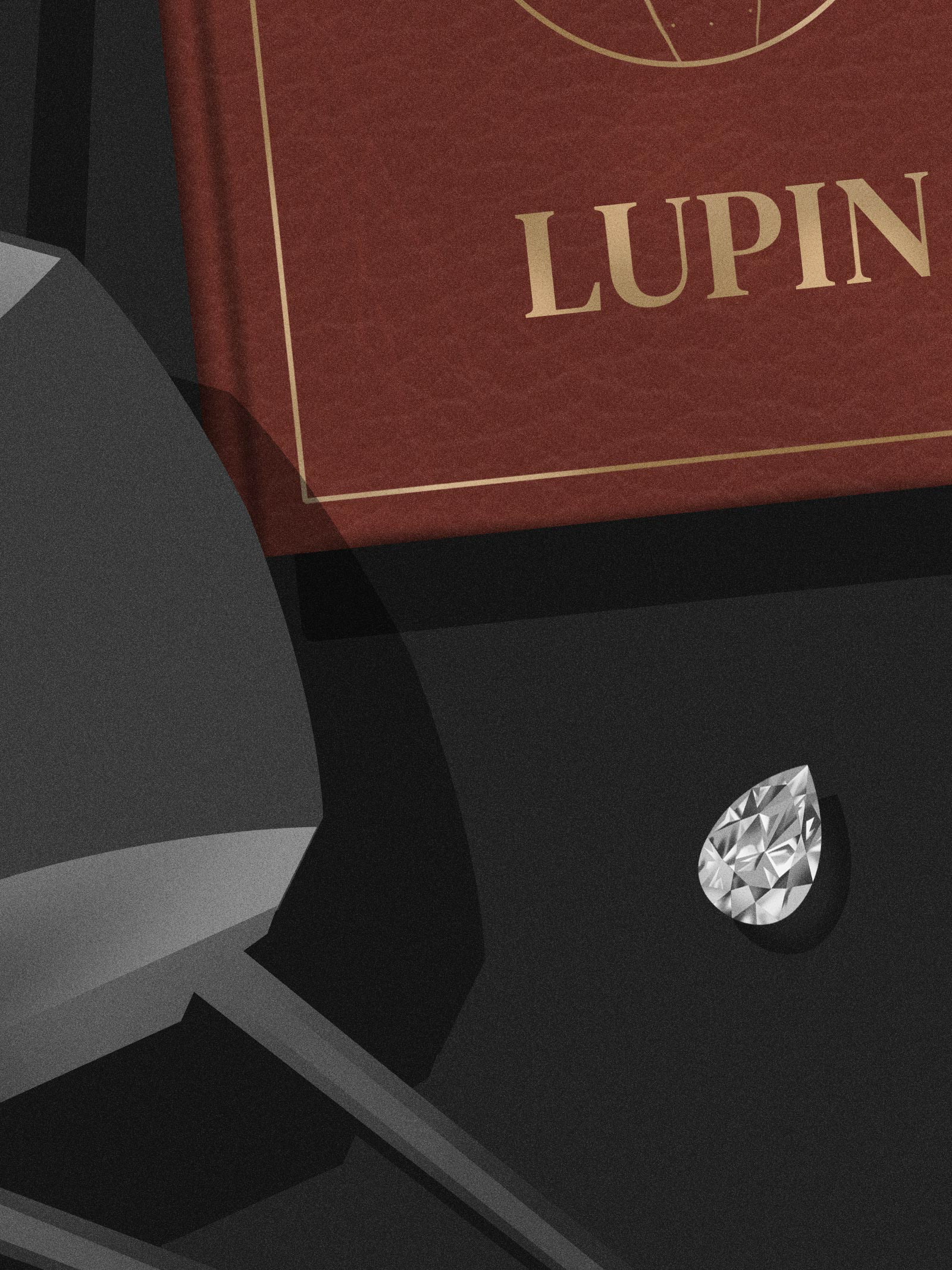 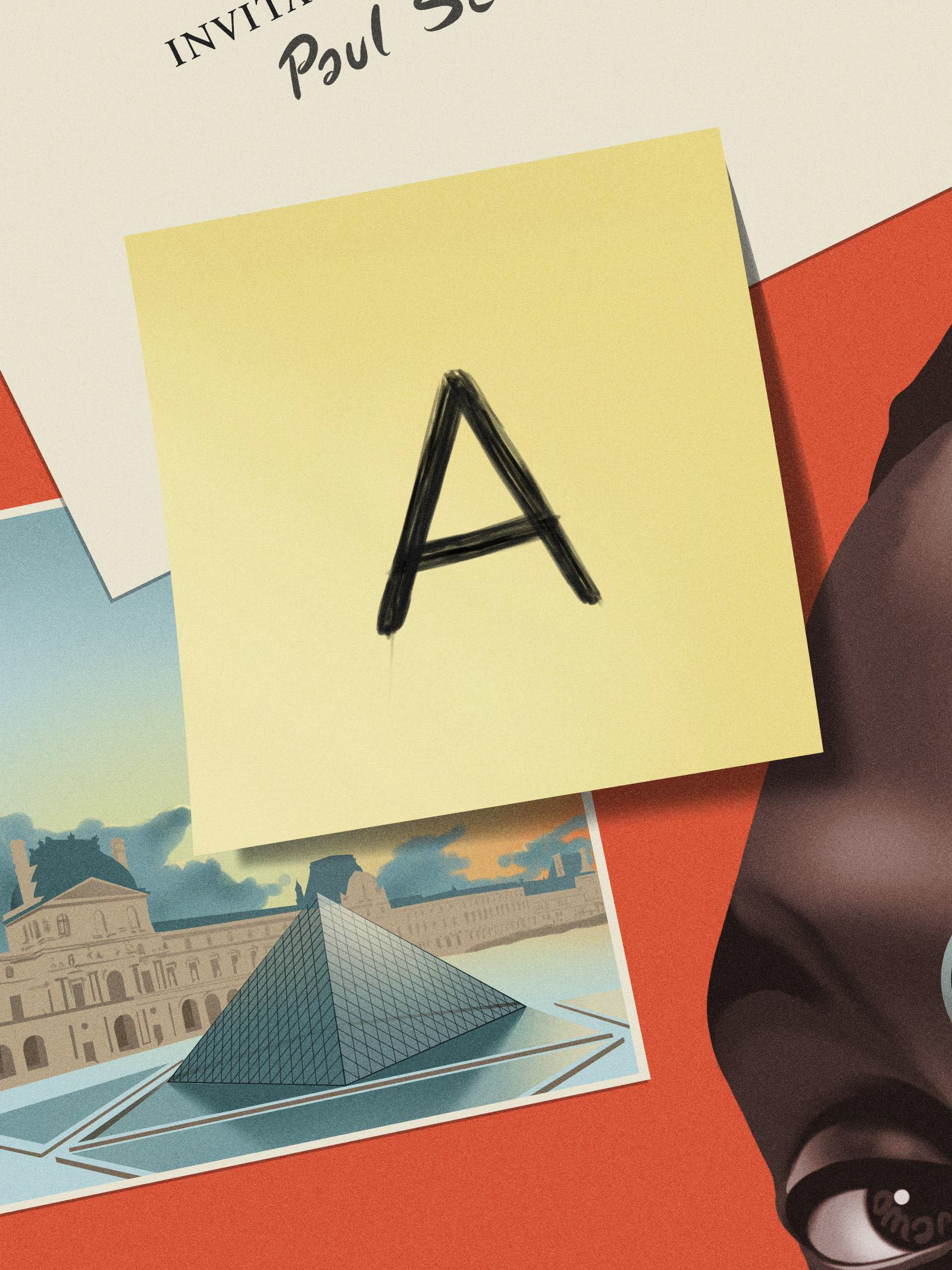 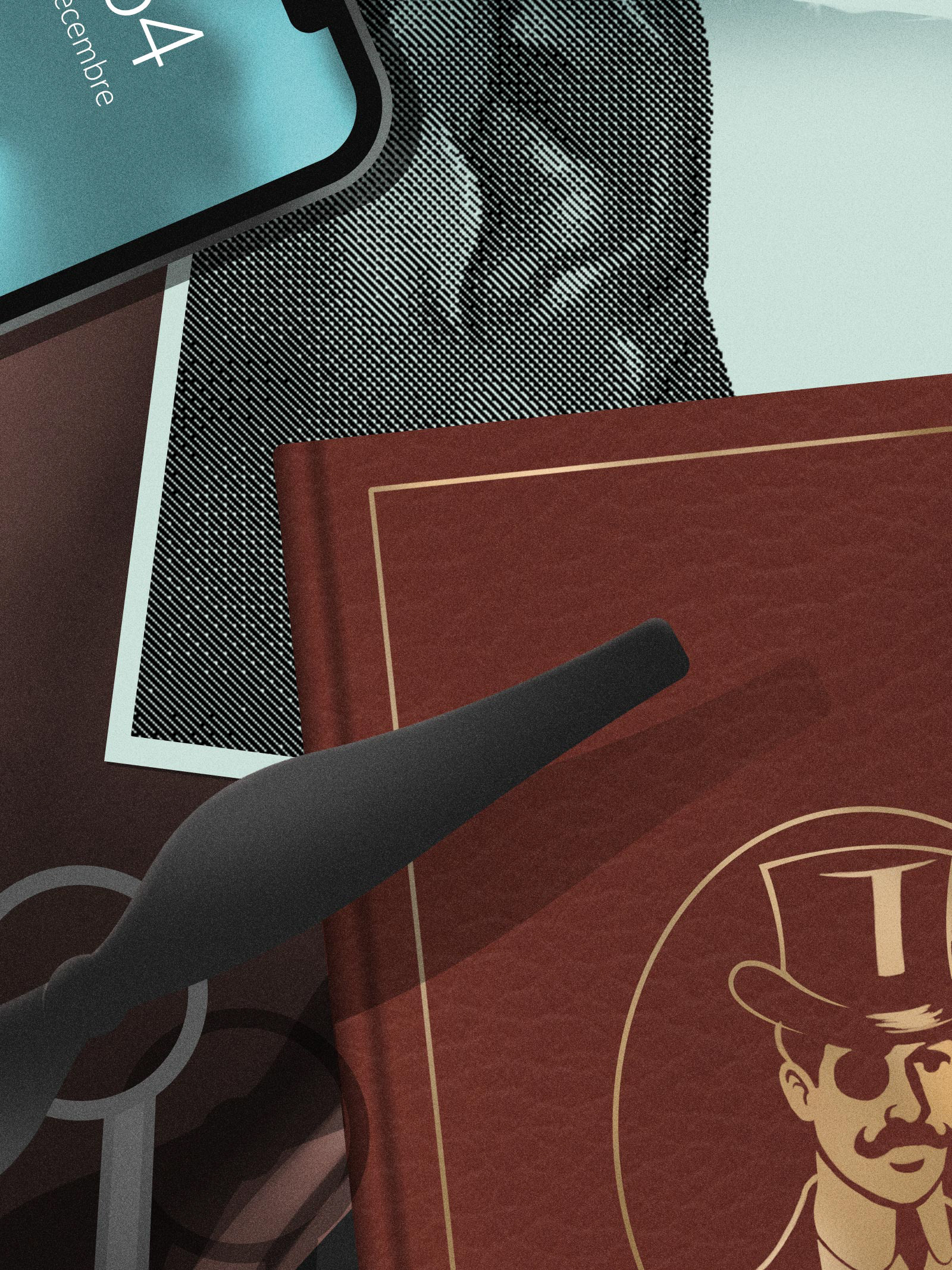 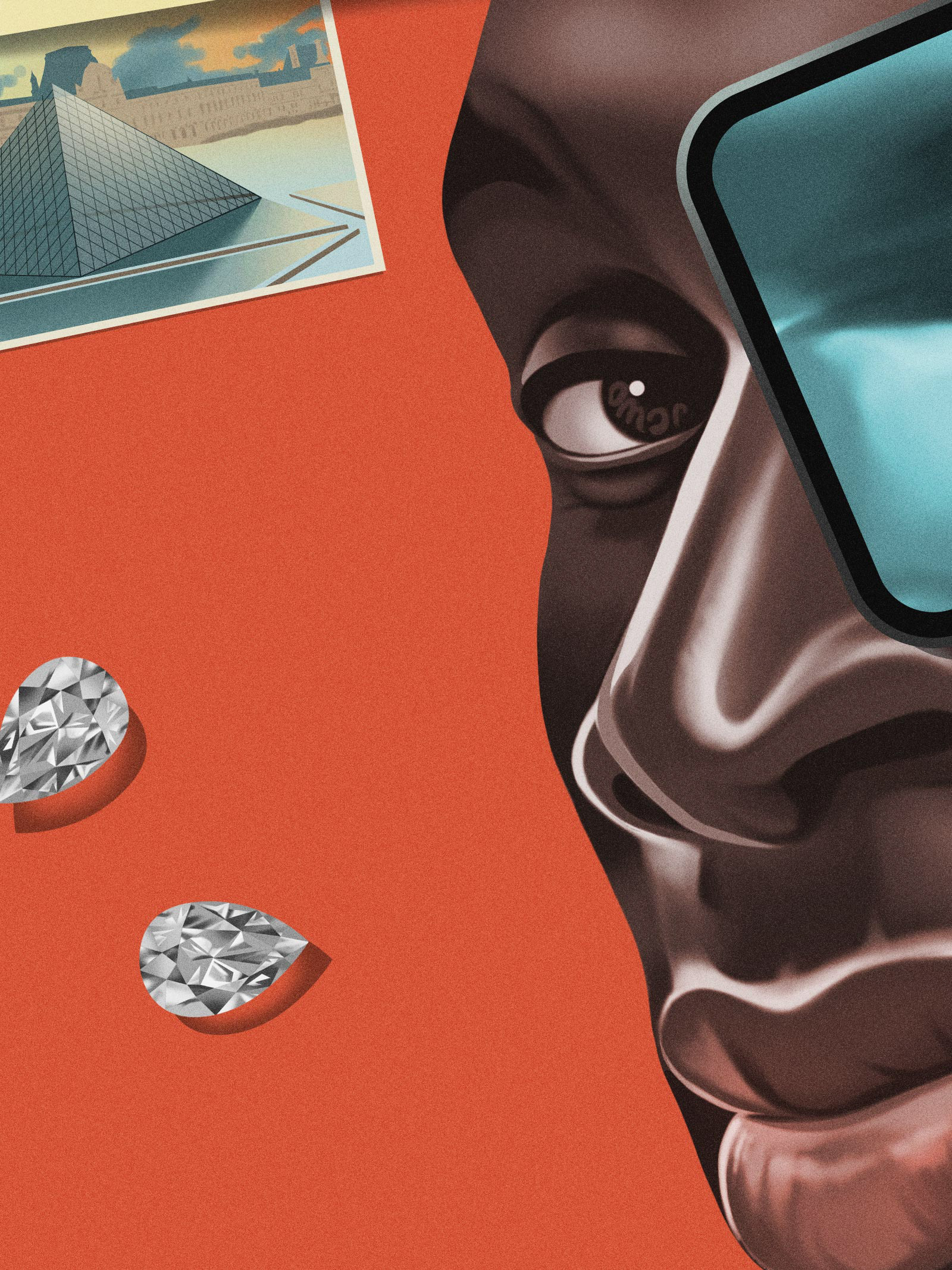